If your LG TV remote not working, your TV is controlled by radio signals and infrared signals. A Bluetooth module and an infrared transmitter allow the lg tv remote control functions to do this. To connect the remote to the TV, you must pair it for the first time if it is new. Replace the batteries in the remote control after replacing them, and you may need to pair it with the TV. Rarely does this happen, the remote should still remember the TV if the power is turned off after using it. When the devices are turned off, the pairing is maintained. In this case, the remote control and TV won’t work properly because the connection protocol software is malfunctioning.

how to fix LG magic remote not working 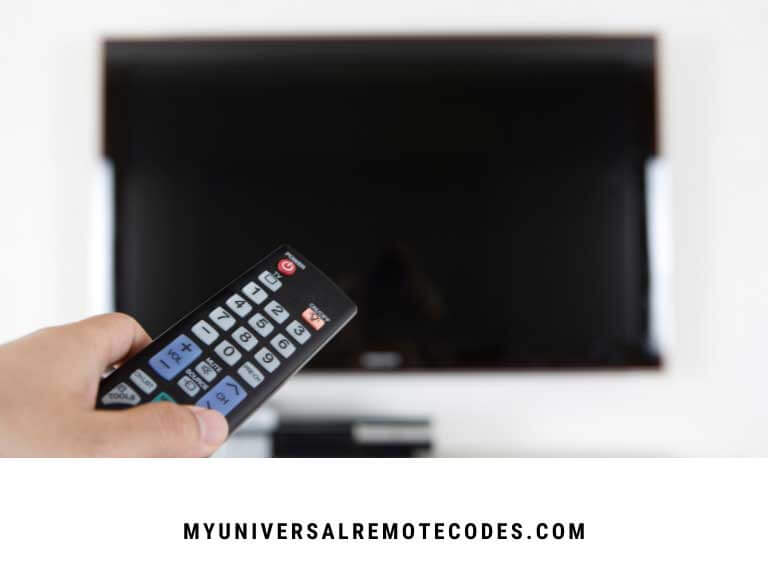 Try these solutions if your lg magic remote wheel not working

Most often, a malfunctioning remote control does not indicate it is defective. Modern televisions function as computers. You must load a number of programs to allow the TV to work properly. Some of these programs are necessary for certain functions of the television. Using the remote control requires a program to decode commands and activate the signal receivers in the TV. The TV receives commands via Bluetooth such as moving the cursor across the screen or sending voice commands. The devices may need to be paired again after removing the pairing (remote + TV).

You may also love to read: LG Universal Remote codes and Programming for TVs

You must have the TV on.

For the remote control to pair correctly with the TV, here are a few conditions.

You may also love to read: How to program Universal Remote to LG TV 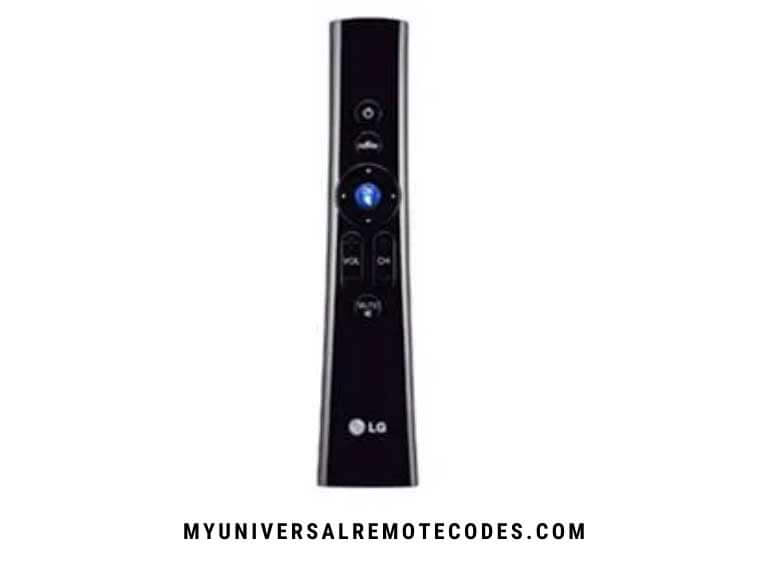 You may also love to read: How to Fix Not Working Vizio Remote?

How to reset LG TV remote

The remote control was previously paired with the TV and you want to reconnect it or set it up. You must unpair the remote control from the TV before you can connect it. This is done by pressing HOME and back at the same time on the remote control. You’ll need at least five seconds to hold the buttons down. Once you do, the remote will be reset to its original settings.

How to Re-pairing the remote control to the TV 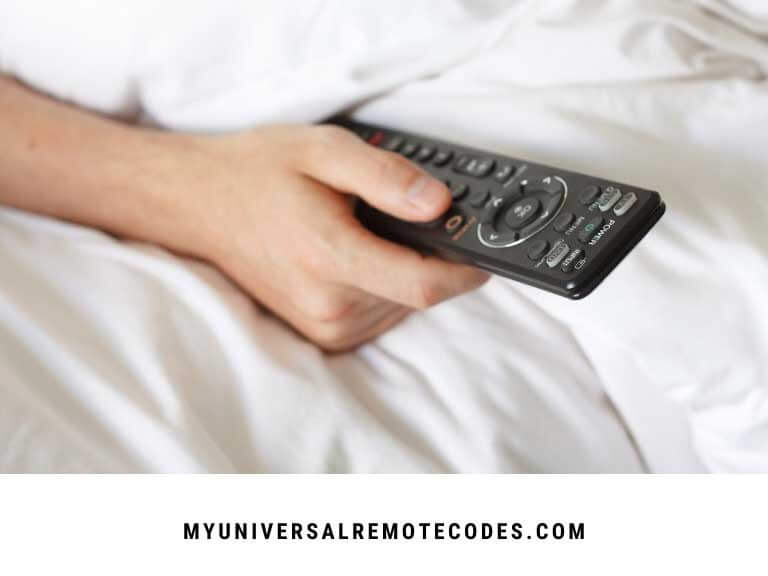 You have to repeat the pairing process if it does not succeed. First, you need to reboot the TV and turn it on and off again so the program cache can be cleaned and the service programs can be started.

You may encounter this problem, where you try removing the remote’s binding and pairing it again, but nothing works, and the remote has no effect on the TV. A defective remote is most likely to blame in this instance. With its Bluetooth module, gyroscope, and gyro sensor, the LG remote is a sophisticated device that can control the TV with the mouse in real time, as well as respond to voice commands. The remote has a 3 month warranty since it is a portable device. Since the remote is often dropped, some elements may not work. If you are unable to pair your Bluetooth TV remote and your TV, you will need to buy a new remote. A faulty bluetooth module might occasionally be present on the TV’s main board. 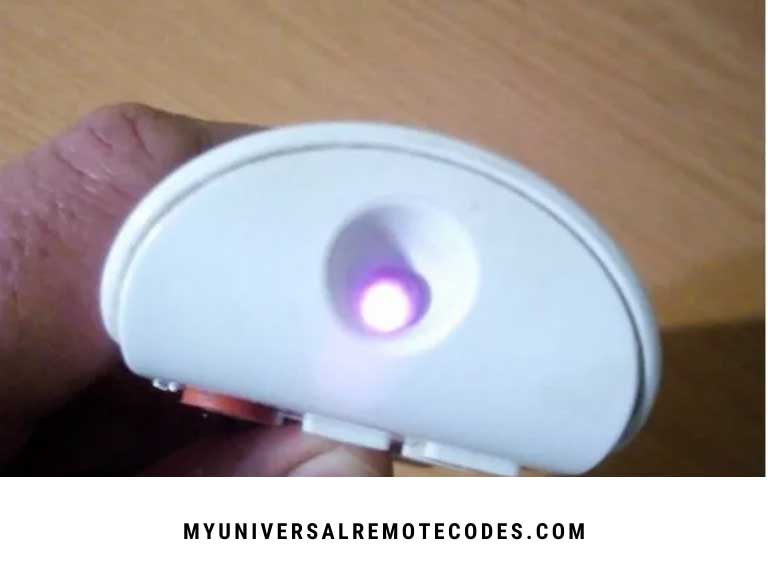 Follow these steps to fix your LG TV’s standard remote control if it stops working.

Also Read  How Much Is Roku? - The Ultimate Roku 2022 Pricing Guide

It means the remote control is working if the LED on the remote control blinks. There is no infrared receiver on the TV. Ensure that nothing blocks the signal reception. TVs are now computers, so you must unplug them from the wall outlet for about 1-2 minutes to reset them. Try turning on the TV in 1-2 minutes, check the remote, if it works, then the problem is in the TV. The TV must be repaired if it doesn’t respond to the remote even after that.

You may also love to read: How to Add and Update apps to LG TV? 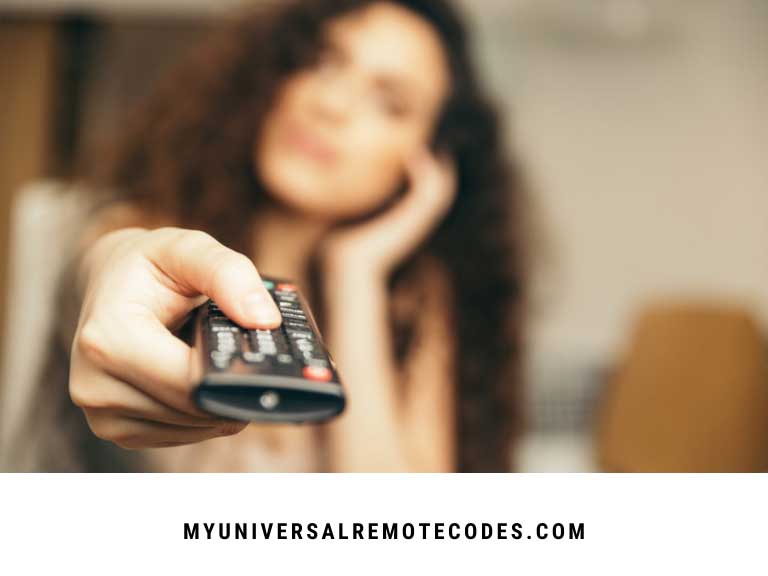 There are usually issues with the remote control’s most frequently used buttons. For example, the channel switch button normally malfunctions. Contact pads on the board are contaminated, resulting in the malfunction. A solution to restoring the functionality of a remote control is to take it apart and clean it with an alcohol-based cleaner. Most remote controls will work again after this procedure.

Using a remote control without a TV

Using smartphone apps, you can control your TV via your phone if your remote control is broken. You can use LG TVs with your phone over Wi-Fi if they are connected to Wi-Fi. You need to connect your TV and phone to the same network in order to use the TV control app.

Android and Apple users can download LG TV Plus, a Smart TV application for phones. If you don’t have a remote control, you can still control your TV with this app.

LG Smart TV remote controls need to be tweaked here and there, but do not need to be replaced. To fix an LG remote not working, you can replace the batteries, use fresh batteries instead of old ones, or check its range and its connection with the TV. You can clean it with a soft cloth as well.

There’s no age or distance too far for us to help. If you need a remote to work or your DIY project isn’t going according to plan, we’re here to help.